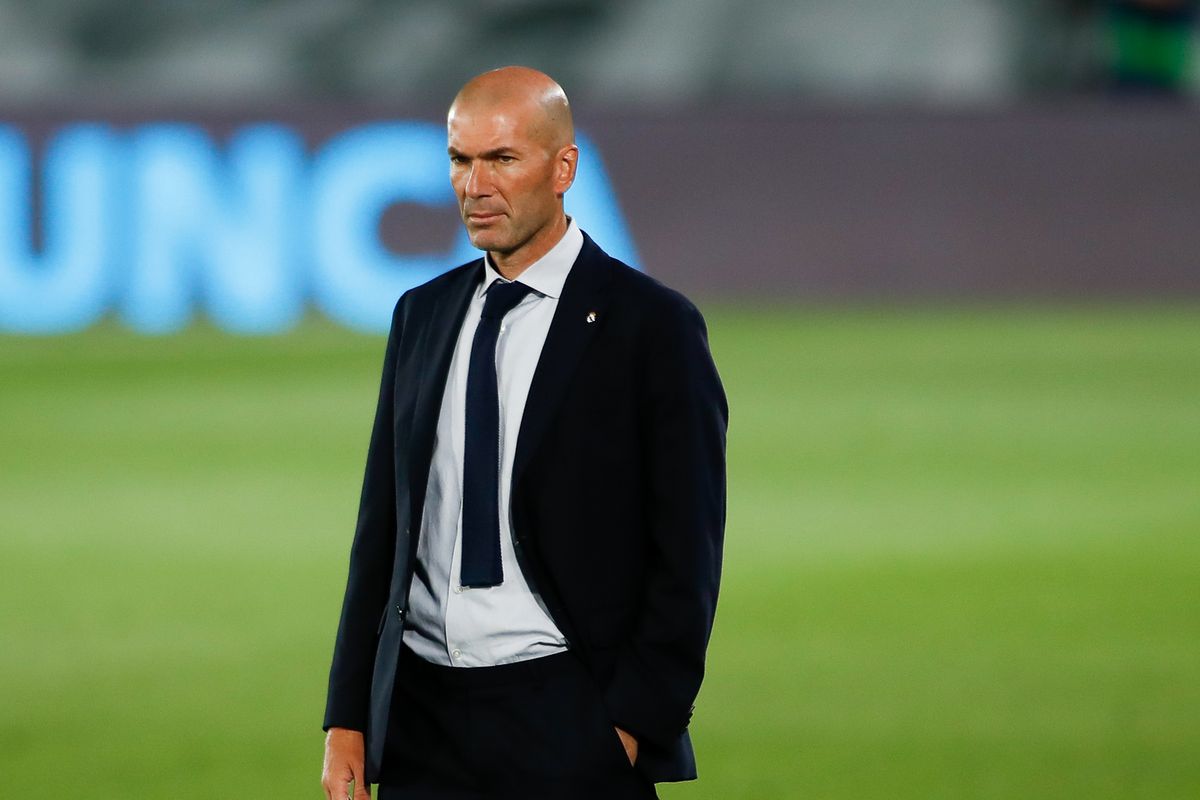 Bartomeu: How to destroy a football club in five years

*Bartomeu has been arrested!

June 5, 2015 was a huge day for Barcelona as they won the Champions League under Luis Enrique to complete a stunning treble including the LaLiga Santander title and the Copa del Rey.
More than five years have passed since that unforgettable moment for Barcelona fans and the club has gone from comfortably sitting on the throne of European football, to facing a huge financial and sporting crisis.

At the epicentre of it all has been the club’s former president, Josep Bartomeu who was arrested on Monday morning for his alleged relation to the Barcagate scandal of last February.

Bartomeu was elected president of Barcelona a few days after the Catalan side lifted the Champions League trophy and since then, the team have not managed to reach such highs.

Before the elections, the previous board, with Bartomeu himself at the helm, had closed a sponsorship agreement with Qatar Airways.
Emboldened by the Champions League success, Bartomeu was willing to renegotiate the agreement with the intention to get an even better deal.

However, no agreement was reached and Barcelona’s partnership with Qatar ceased to exist.

Meanwhile, at sporting level, the Blaugrana spent several millions of euros to sign players such as Arda Turan, Aleix Vidal, Lucas Digne, Paco Alcacer, Andre Gomes and Samuel Umtiti, none of whom managed stand out.

As a result, Barcelona became the club with the highest wage bill in European football and the entity which has been dealt the hardest blow during the COVID-19 pandemic.

The final blow came in the summer of 2017 when PSG, a club owned by Qatar Sports Investments (QSI), snatched Neymar after triggering the Brazilian forward’s buyout clause.

Barcelona earned a large sum for Neymar’s move but, once again, failed to invest properly, signing Ousmane Dembele and Philippe Coutinho, none of whom managed to fill the Brazilian’s void.
Meanwhile, Real Madrid went on to win three Champions League trophies in a row and Barcelona would face disastrous eliminations at the hands of Roma and Liverpool.

One year after becoming Barcelona’s president, Bartomeu saw the club pleading guilty to two crimes against the tax agency derived from the signing of Neymar.

Both former Barcelona presidents Sandro Rosell and Bartomeu were proven not guilty but the club’s image was seriously damaged.
Bartomeu’s list of foes was growing as Barcelona held a game against Las Palmas behind closed doors the day of the Catalan referendum.

The last scandal he has been involved is that of the Barcagate, where he is accused of hiring a PR company to damage the reputation of certain people and entities with club funds.

Before departing Barcelona, he had also managed to sour his relationship with several players, including Lionel Messi.

The Argentine criticised Bartomeu through an interview for Goal.com, complaining that the former Barcelona president had lied to him on numerous occasions.

Last summer, Messi asked to be released by the club and he has yet to reach an agreement, with his current dealing running until June. 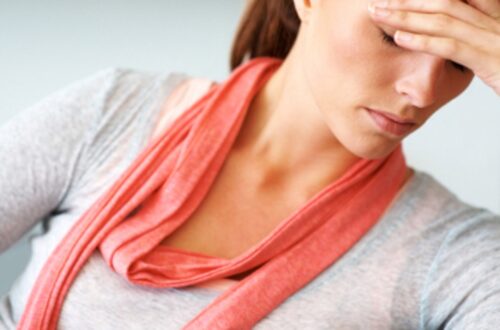 How to overcome depression? 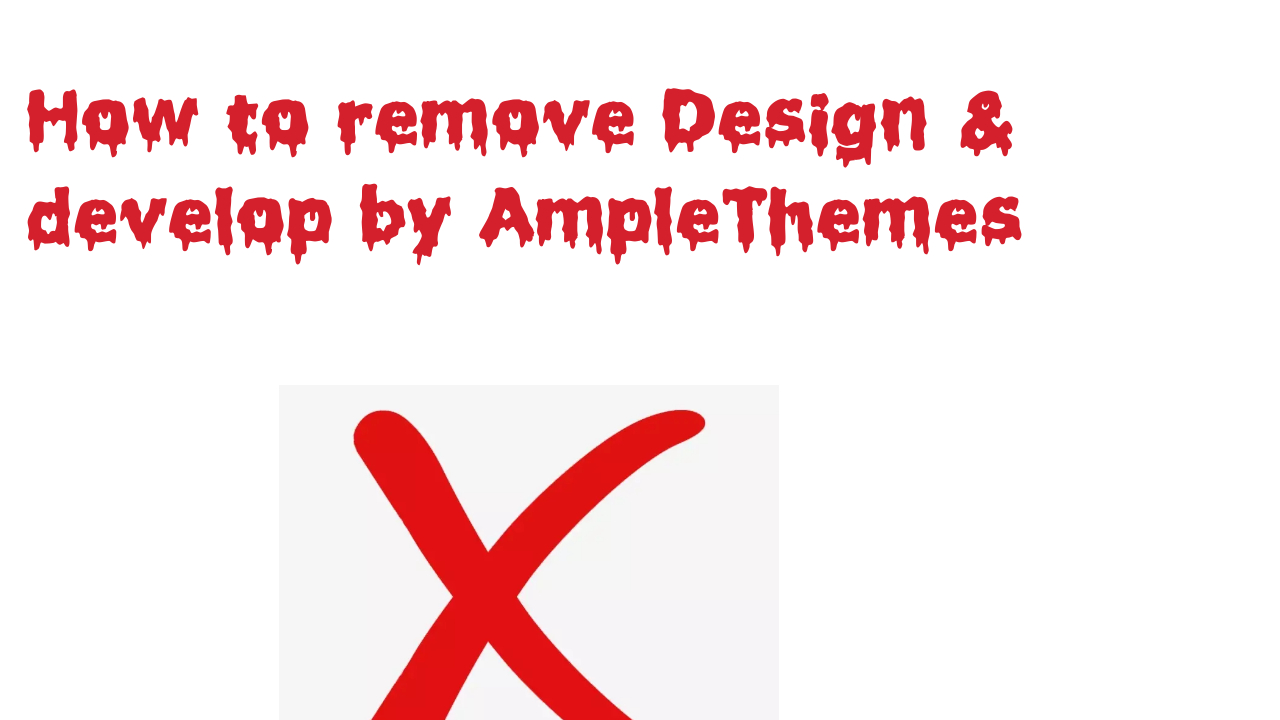 How to remove Design & develop by AmpleThemes 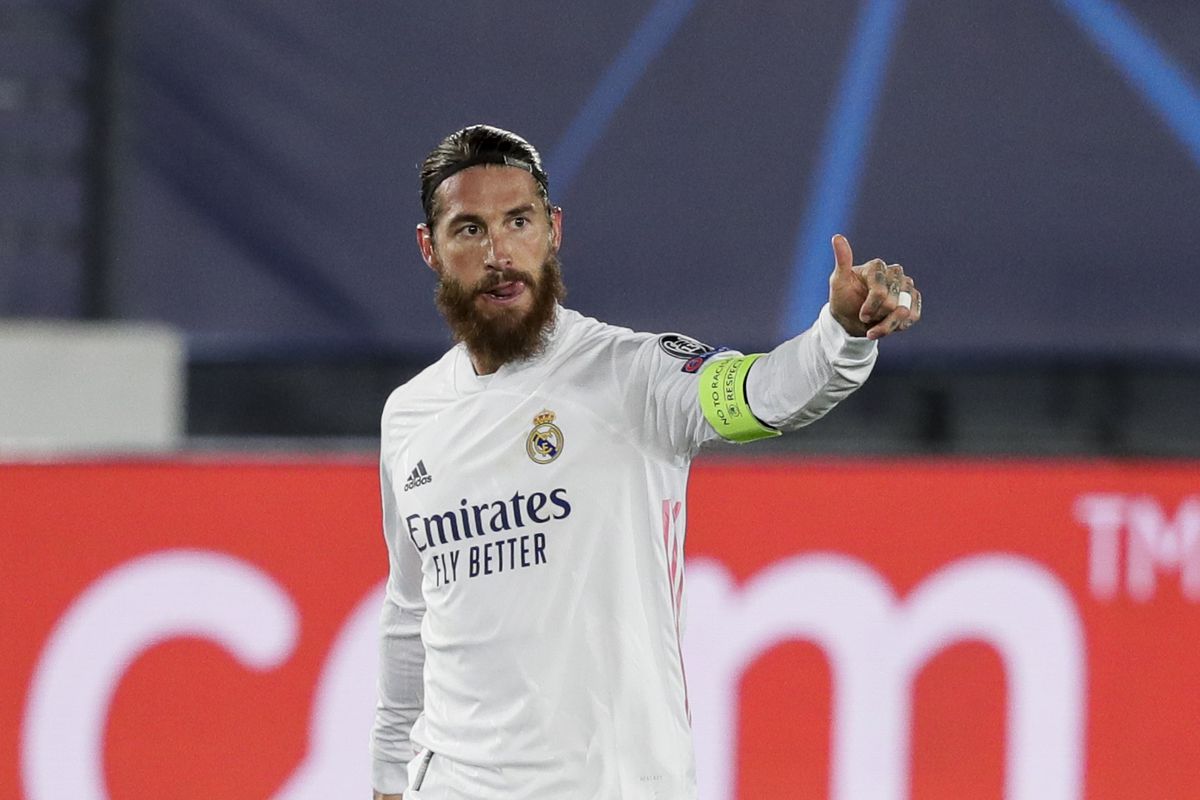 How did Sergio Ramos get injured?