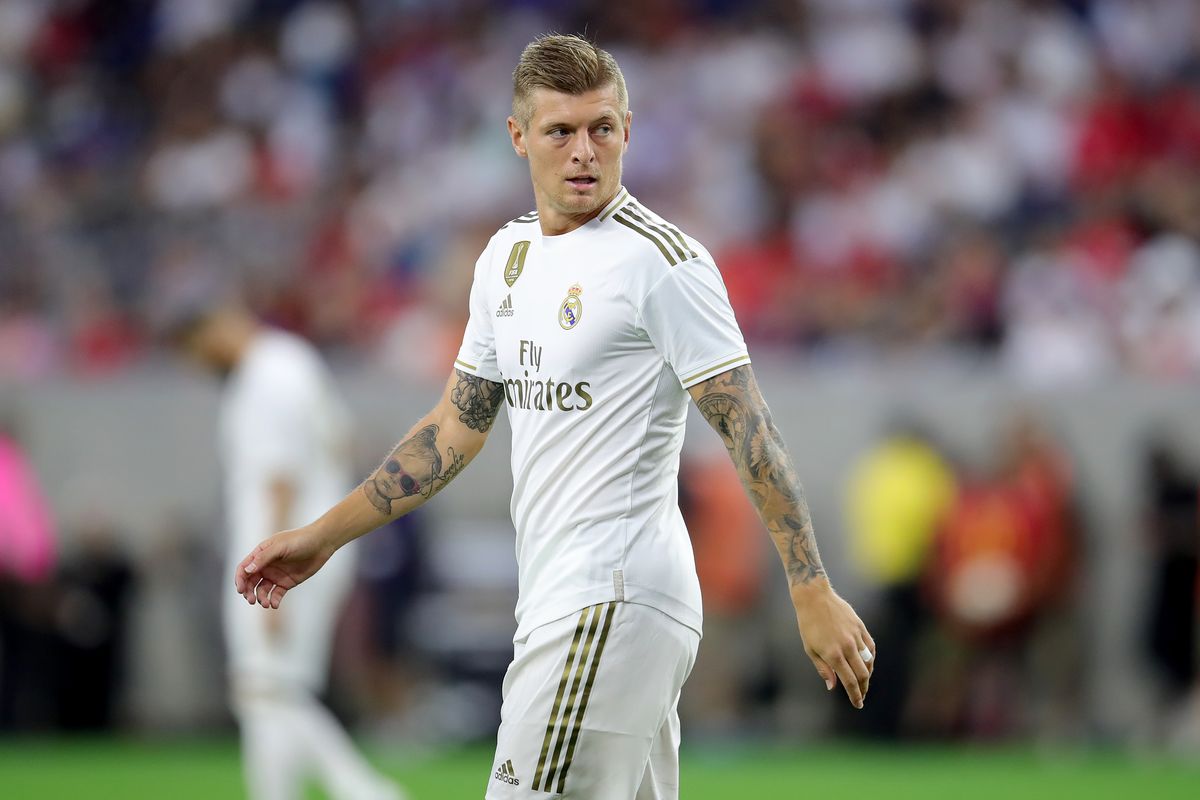 Real Madrid midfielder Toni Kroos has revealed that he was called a ‘Nazi’ by a lot of people after he disagreed with the way in which Mesut Ozil announced his retirement from international football with Germany.

Ozil referenced ‘racism and disrespect’ in the Germany dressing room and FA as two of his reasons behind retiring from international football, something Kroos argued against at the time.

“After the 2018 World Cup I said that I didn’t like the way in which Mesut Ozil [handled himself as he retired from international football], and then [because of that] I was a Nazi for quite a lot of people,” Kroos said at an event with German president Frank-Walter Steinmeier on the subject of combating cyber-bullying.

“Blond hair, blue eyes, it all fit for a lot of people.

“I managed to get over it. Anyone can hide behind a fake profile and then insult other people with almost no problem.”

The Real Madrid midfielder then noted how extreme some of the comments can be.

“[They reach a] completely different dimension,” Kroos said, referring to the comments negatively.

The German president, meanwhile, gave his thoughts on how this problem could be addressed. 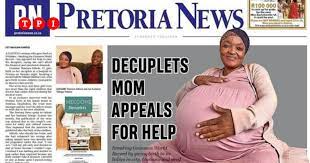 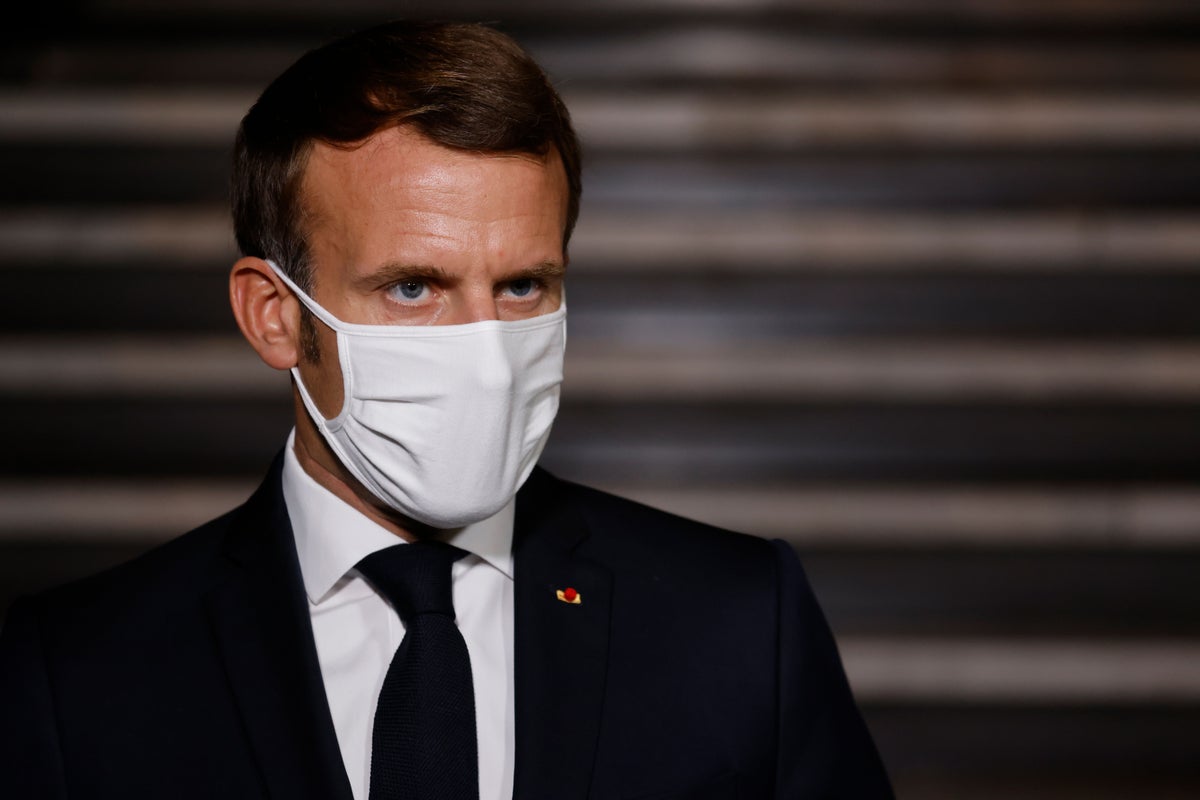 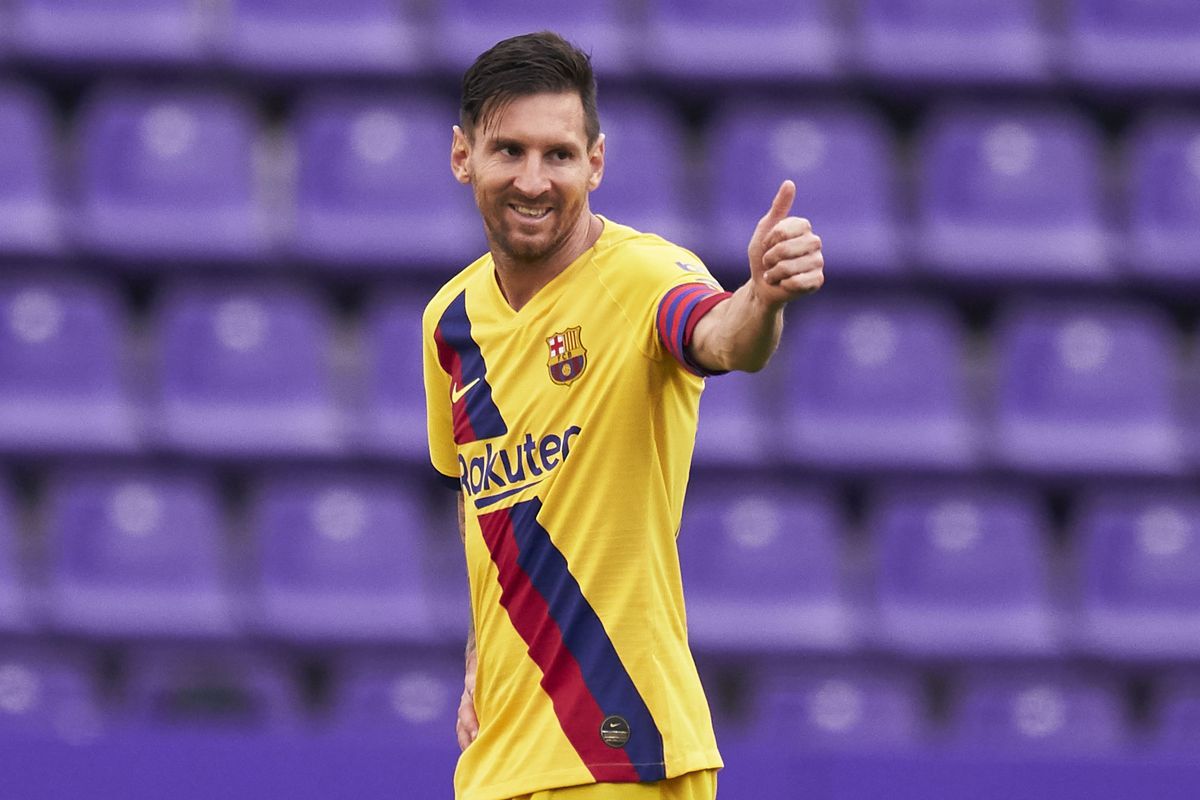