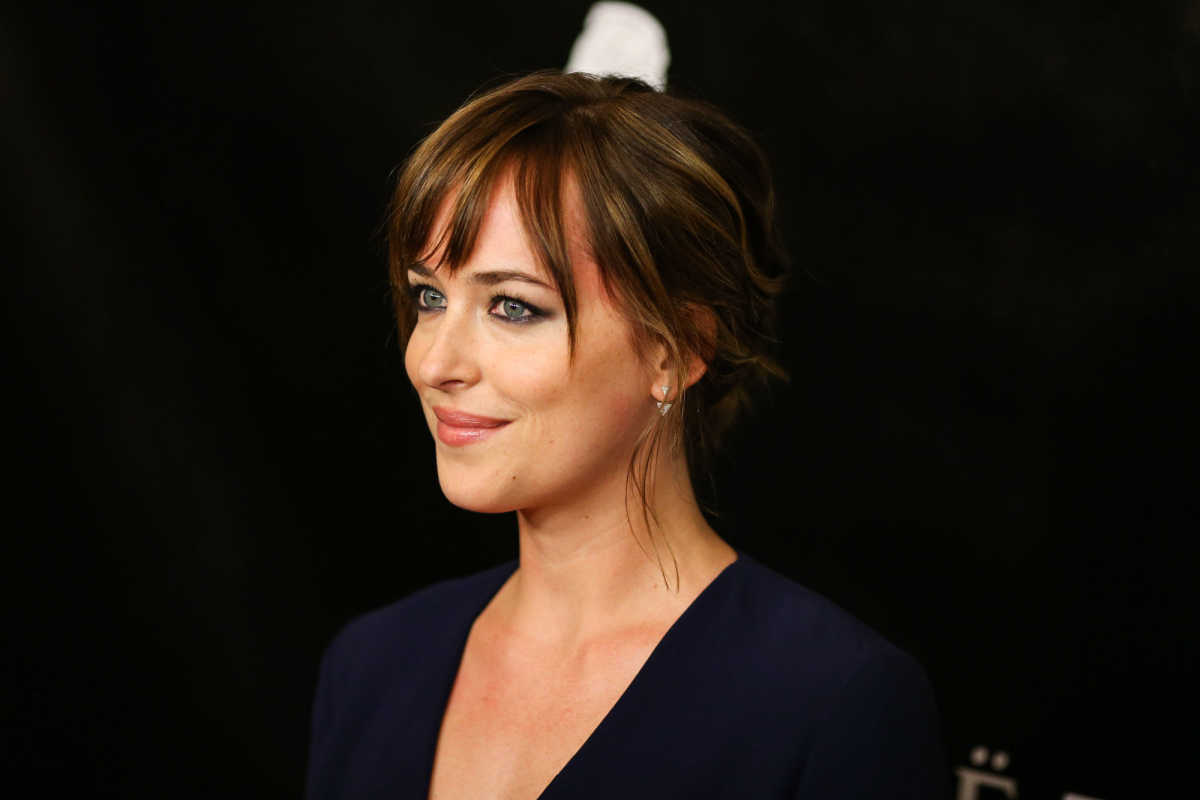 Don Johnson cut off his daughter Dakota Johnson who is famously known for her starring in the movie 50 shades of grey as a late teen.

The Knives Out star, who is now 71, has five children – Dakota, 31, Jesse, 38, Grace, 21, Jasper, 18, and Deacon, 14 – from various relationships revealed all of them have the option to be financially helped under one condition.

He continued, “Toward the end of high school, I went to [Dakota] and I said, ‘So, do you want to go visit some colleges?’ Or something like that. And she was like, ‘Oh, no. I’m not going to college.'”

“I went, ‘OK, you know what that means? You won’t be on the payroll anymore,'” the actor recalled. He went on to ask Dakota how she was “going to manage.”

Dakota responded, “Don’t you worry about it” and when Don asked for details, she wouldn’t offer up any.

“And the rest is, shall we say, cinema history,” Don said.

He added on saying: “She doesn’t really call me for advice,” Johnson added. “She calls me to say, ‘Gosh, I would see you, but I’ve got three pictures that I’m shooting at the same time.'”

It actually started when Dakota Johnson was only ten when she performed in the 1999 film Crazy in Alabama—which also featured her mom, actress Melanie Griffith.

She later appeared in multiple other movies, including the Fifty Shades series, How to Be Single, Suspiria and Bad Times at the El Royale. 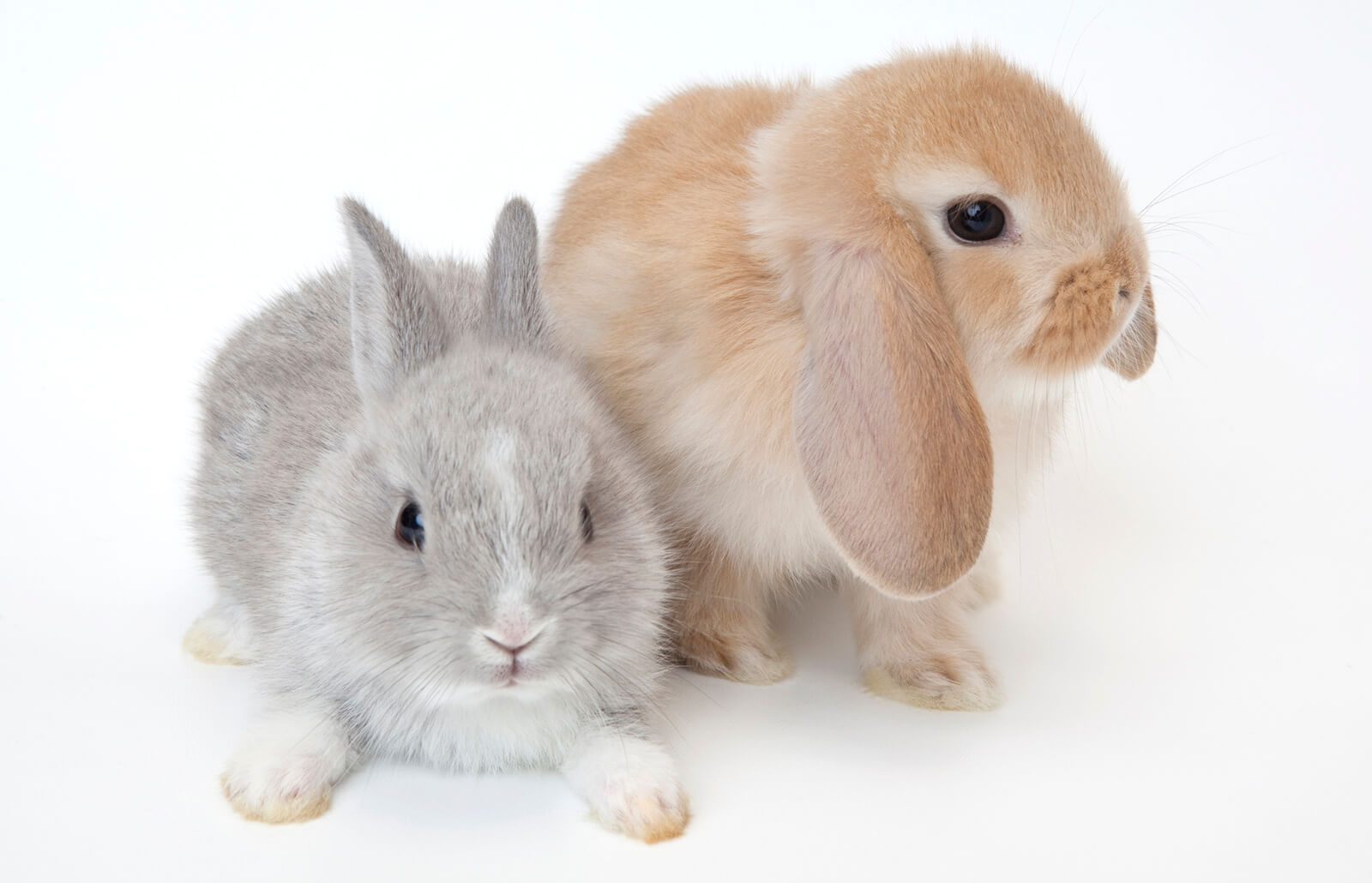 The mystery of the furry Rabbit 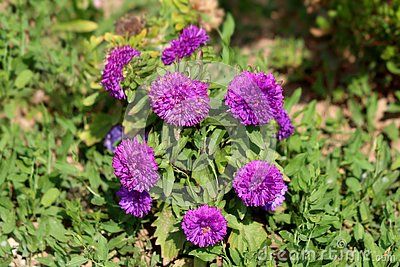 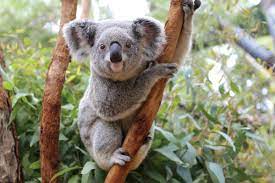