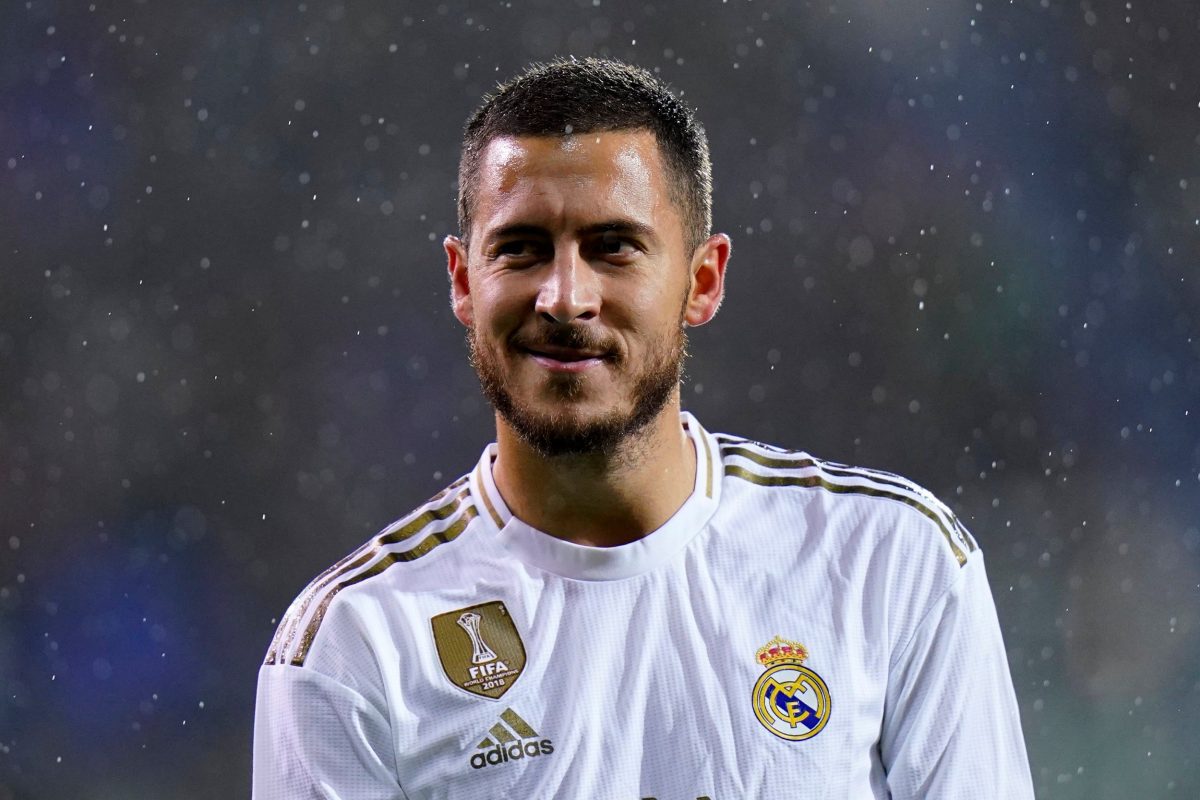 Our Belgian star Hazard could go under the knife again because of his ankle he can’t overcome his ankle problems.

Eden Hazard might well have to go through another surgery once again in order to flip to the next chapter to solve the problems that continue to give his left ankle problems.

The Belgian is suffering, and he is keen to have surgery again to put his recent complications behind him. As things stand, he’s likely to opt for surgery, especially since his latest setback, and anything other than further surgery would come as a surprise decision.

It is a known fact that Hazard has never been comfortable since his last operation. He has continuously suffered with pain in his ankle, and that pain has only worsened in recent weeks.

It’s those ankle problems that are thought to be causing his muscular injuries as well, as they would have been changing the way that he runs and moves in order to avoid discomfort.

The only solution left is to return to the operation room, even if that would see him out for the remainder of the season and even make the European Championship unlikely.

The aim of the surgery would be to fix problems caused by his last operation in March 2020, having fallen injured on November 26, 2019 against Paris Saint-Germain.

Hazard has suffered another setback at a point of the season when he was hoped to get back into form. Real Madrid are still challenging in LaLiga Santander and in the Champions League, but his ankle injury has come as yet more frustration.

The injury is his 10th since joining Real Madrid in the summer of 2019. In his first season, he suffered five. and is now on five for the current campaign as well. 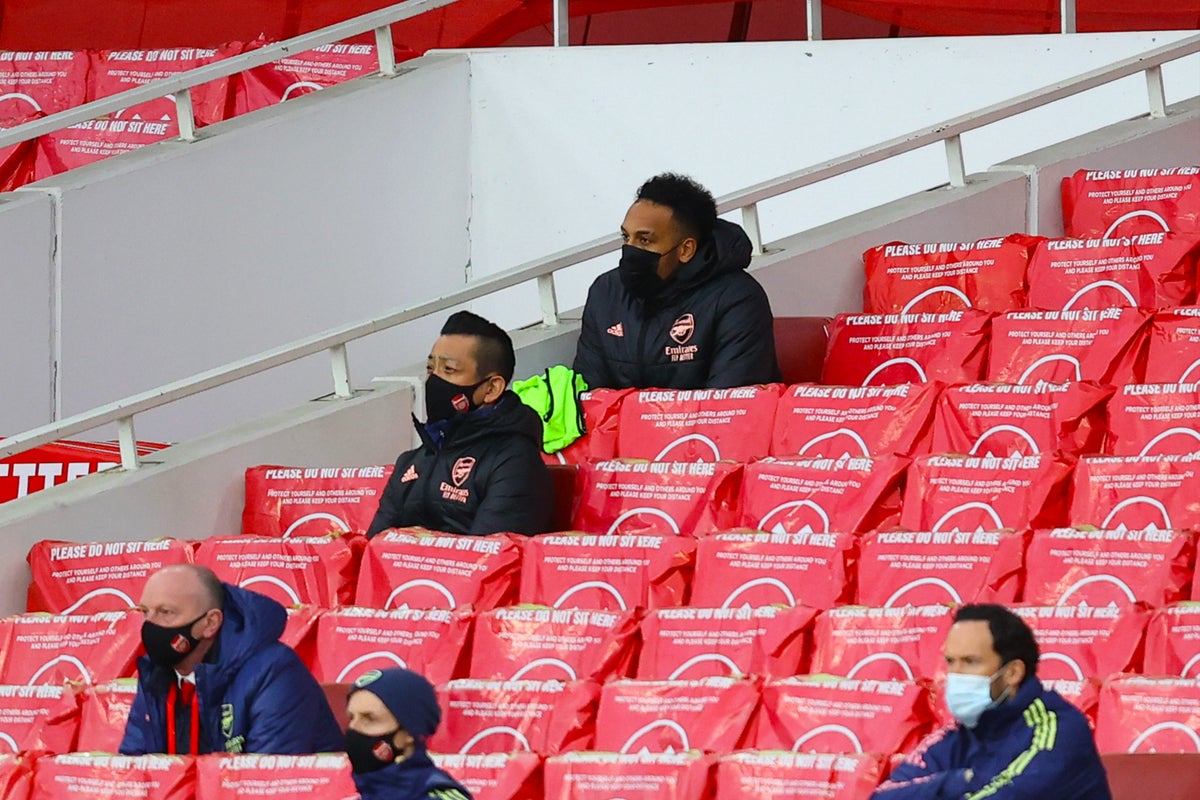 CHRIS SUTTON: Mikel Arteta had NO choice but to drop Pierre-Emerick Aubameyang Zidane: The change of formation may have harmed Real Madrid 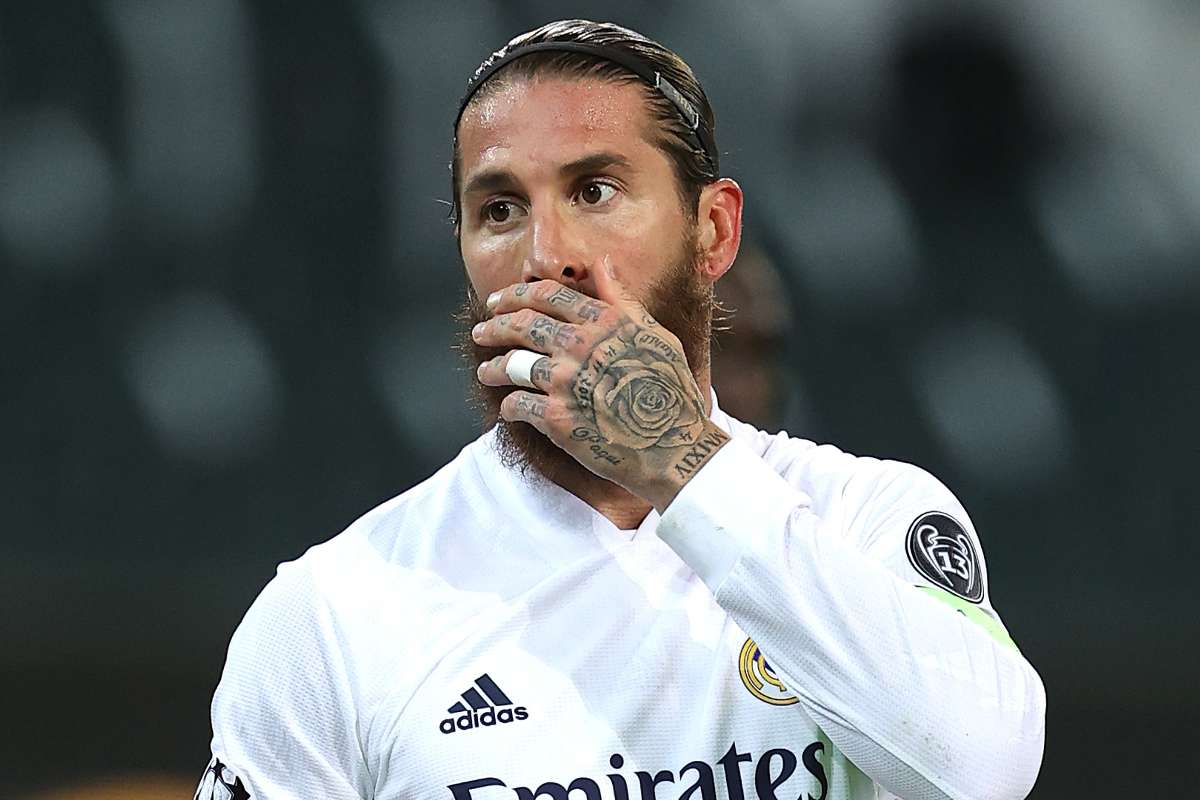 Sergio Ramos plays first half only