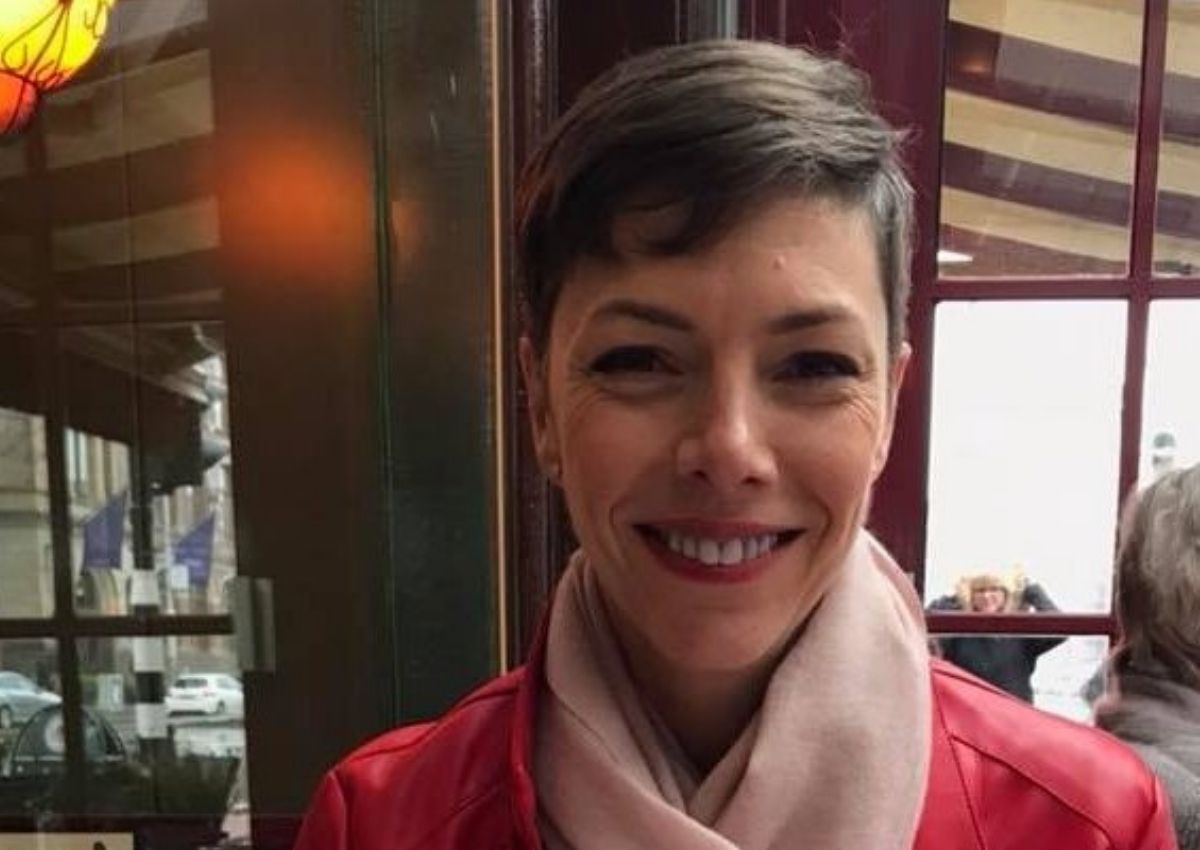 A woman was murdered in her home during a house robbery in a private nature reserve estate near wolseley in the western cape.

The woman’s body was identified as Renee Jain, who was a 51 year old woman. She was an IT expert. she worked for cape union mart as an enterprise application manager. She also served as an advisory council of the FEDISA fashion academy in Cape Town.

Three suspects were connected to this robbery. She was attacked around 23:00 on Friday. Renee Jain’s house was not the only one attacked that night. Another home at the estate was attacked, as a result the attackers tied up the residents during the robbery.

The police spokesperson Colonel Andre Traute said: ” The circumstances surrounding the death of a female are being investigated after she was killed in her residence on a farm estate in Wolseley.”

”Three suspects fled the scene and they are yet to be arrested.”

Renee Jain has left behind her husband Raj Jain, and her mother Cathy Bruyns. she had one sibling who was Cape Towns well known florist and stylist Nicci Rossouw, who died due to cancer in 2010. Her father who was Andre Rossouw also passed away, he was the former editor of the magazine sarie and assistant editor of Huisgenoot.

”Renee was a force of nature. You could not walk into a room without being aware of her presence. She knew how to make every moment count, how to celebrate every second of life.” 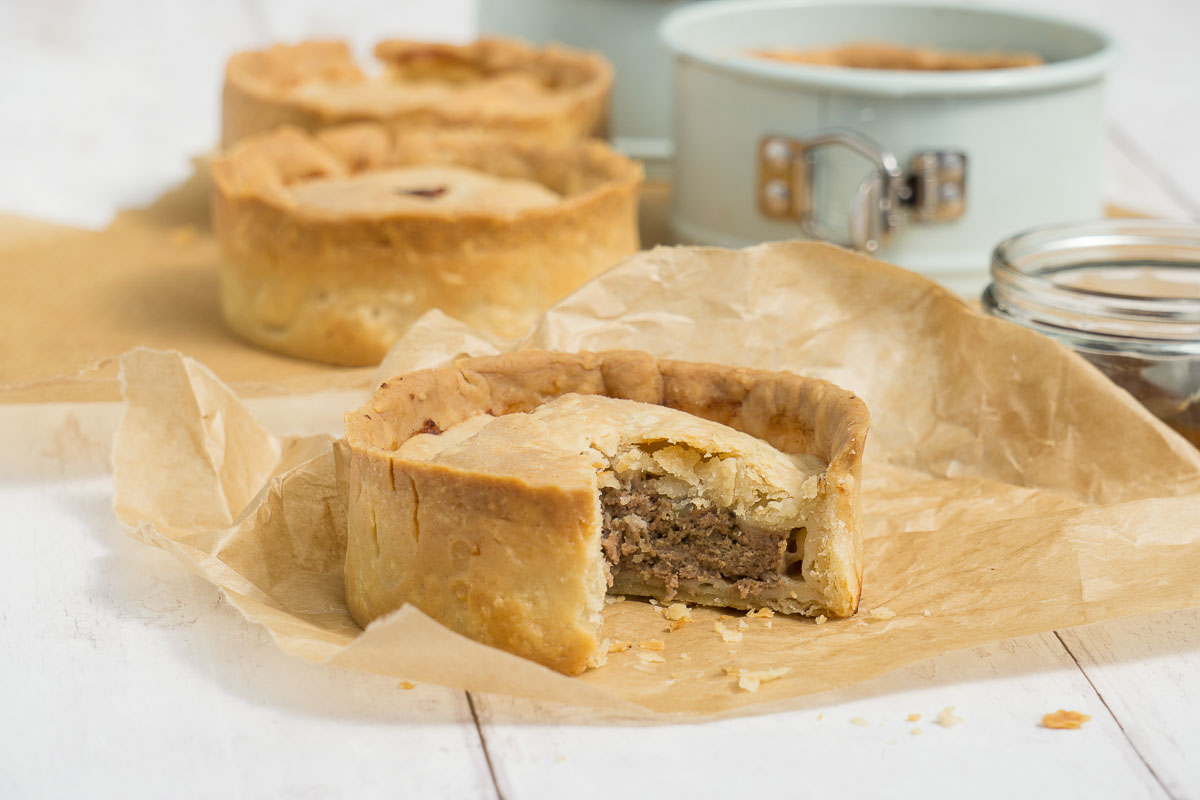 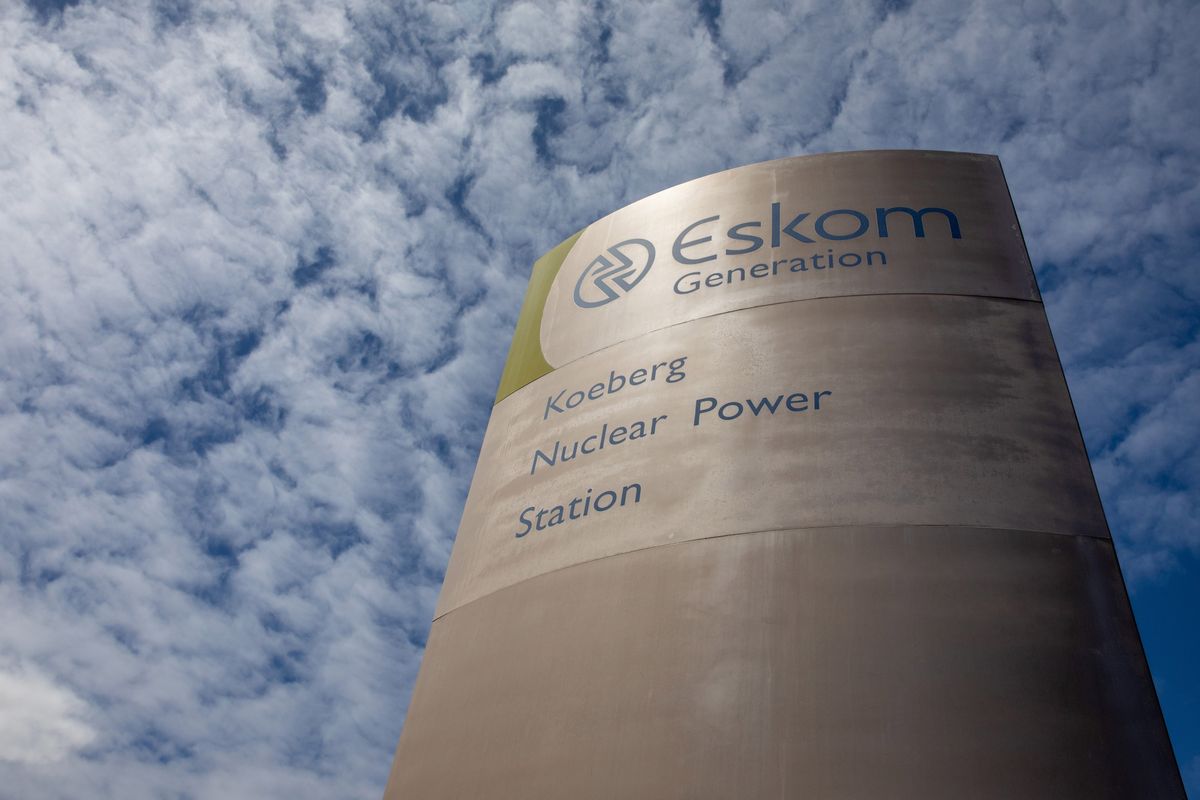 South African businesses are scrambling to get off Eskom’s grid: FNB 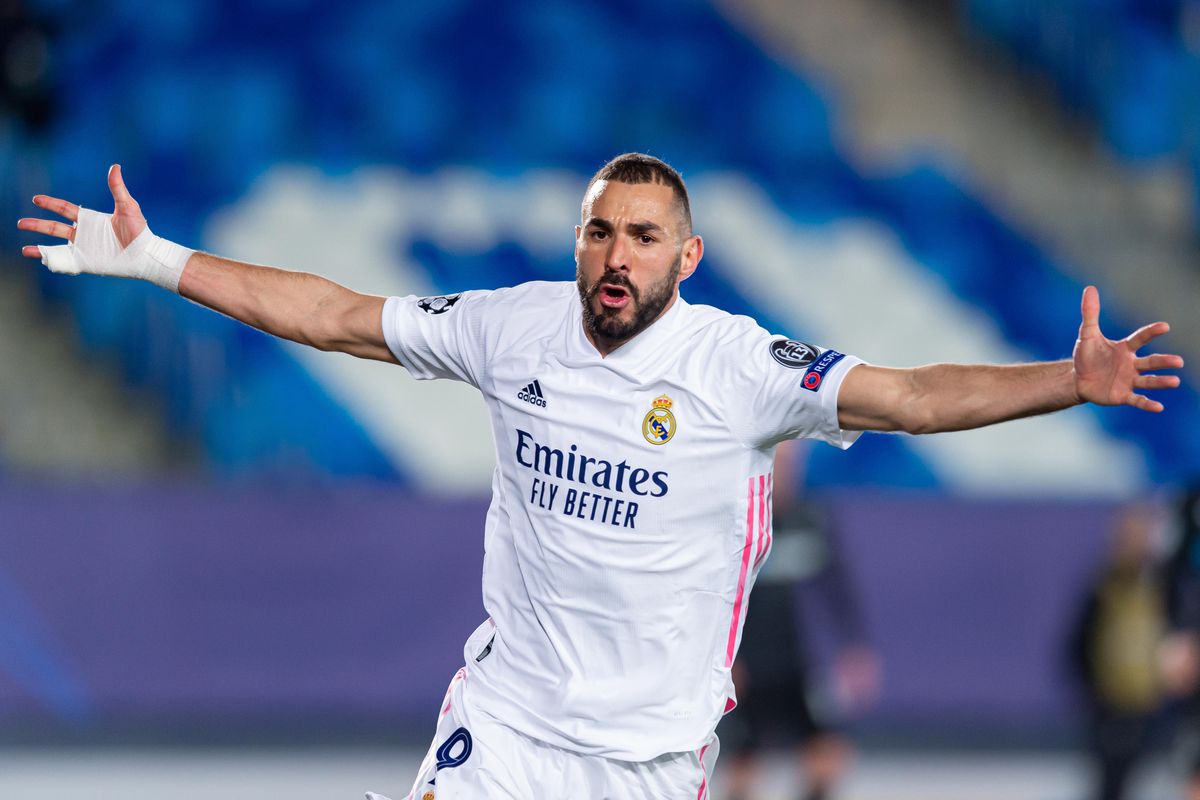